Short-term late spring and early autumn frosts during vegetation of plants cause serious damage to agriculture in many regions of the world. By the extent of damage caused by the spontaneous natural phenomena, frosts take the third place after a drought and floods.
The average annual damage to agriculture of the Southern Federal District of Russia only from large frosts is more than 600 million rubles. In particular, in April of 2004 this year in certain regions of Krasnodar Krai as a result of the strongest frost for the last 60 years more than 80% of a harvest died, and the damage is estimated the 10 millions of rubles. At the same time, perhaps it is also necessary to fight against this spontaneous phenomenon effectively.
Currently in the world there is a number of the methods applied to protection against frosts, each of which has the essential shortcomings.
Our approach is connected with optimization of the most applicable method of protection against the radiation frosts formed as a result of thermal emasculation of the land surface at the expense of infrared radiation from the earth at the clear sky and lack of wind, i.e. cooling of the earth at night.
Protection is carried out by creation of smoke screens with application of aerosol of the forming substances. A physical basis of a method is the formation of a greenhouse layer at some height over the Earth’s surface reducing radiation cooling of the land surface at night. Periodic creation of such veils along the upwind flank of the area of protection spreads over a protection zone with the dense layer of smoke absorbing and reradiating infrared radiation back to the earth.
Currently this method is realized by combustion of substances with uncontrollable dispersion, i.e. the uncontrollable size of particles of aerosol (old tires, tar, etc.). Nevertheless, efficiency of absorption and reflection of heat essentially depend on dispersion of aerosol, thickness of an aerosol cloud, its concentration.
We theoretically calculated the size of particles, concentration, thickness of an aerosol cloud at which effect of protection is maximum at the minimum expenses of agents.
On the basis of numerical models we simulate development of an aerosol cloud in time, change of its sizes, thickness, aerosols concentration at different speeds of wind during a frost. On it the dosage of the aerosol necessary for maintenance of greenhouse effect is calculated.
Greenhouse effect can be reached by use of the smoke grenades developed before for military industry, and then partially adapted especially for protection against frosts. But the mass of reagent is too small. Less than 1200 gram of pyro structure sublimated by ordinary smoke checkers for protection against long frosts is not effective. 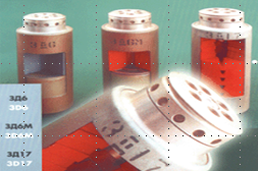 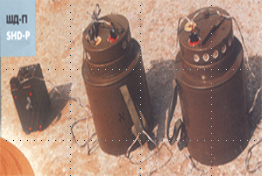 On the basis of MI theory we obtained optimal size and concentration of the aerosol particles effectively absorbing infrared radiation. By adhering requirements of technology in an ideal situation it is possible to decrease transparency of the atmosphere down to 10 – 40%, i.e. provide 60-90% percent of efficiency of the aerosol layer. 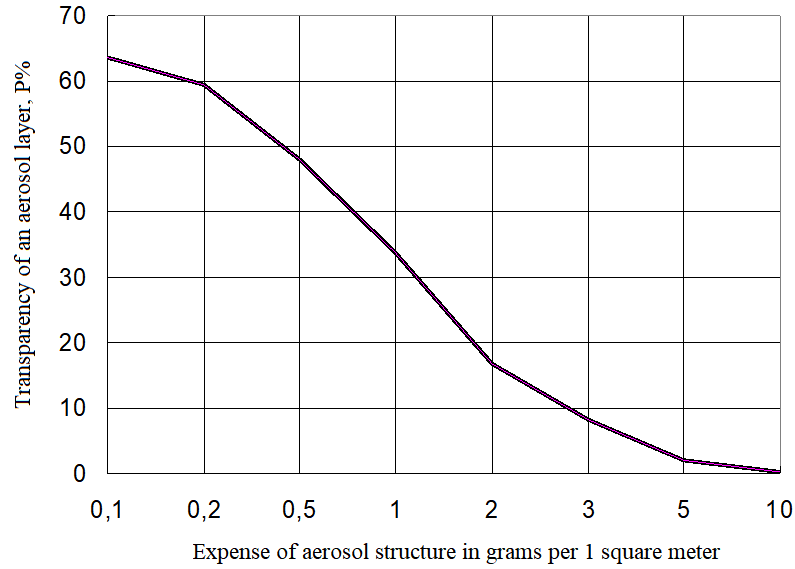 Aerosol dispersion model helps us to optimize density of the aerosol sources, their operation duration, optimal allocation according to the prevailing wind field characteristics.

Simulation of the aerosol dispersion from multipoint sources of optimized aerosols

It is expedient to develop the generator of continuous action for broad application of a method. One such generator is capable to protect from 20 to 40 hectares of a harvest.

The cost efficiency and profitability of a method depend on quantity of frosts in the protected territory and damage caused by them on the area during the season.

The main advantages of our method are the: